Our Family Welcomes Your Family

Rex McClure married Kristina Sohn in 1991 and shortly thereafter moved to Charleston in 1993. Bill Sohn, Kristina’s father, and Rex opened a trade shop in downtown Charleston together, whereupon they built a reputation as old world style, bespoke designers and engravers.

Look for Our Ads

We are pleased to support the Charleston Symphony Orchestra.

Look for our latest ad in Charleston Style & Design magazine. 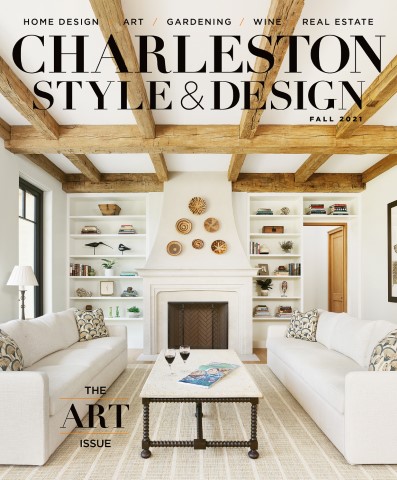 We hate SPAM as much as you do. So don’t worry, we will never share your information with third-parties, and you’ll only hear from us occasionally!